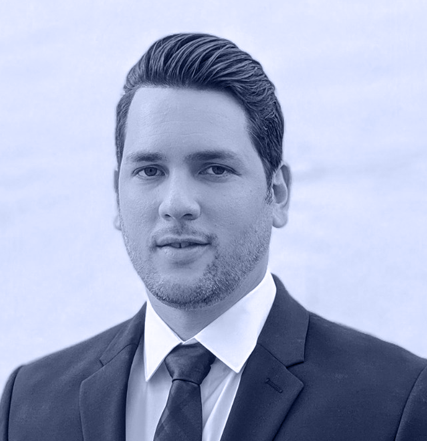 Mr. Mesa is a computer engineer and data scientist with more than 15 years of experience. For more than 10 years, Mr. Mesa  was one of the top programmers at Publicis Groupe, the third largest ad agency in the world, where he designed, implemented, and summarized more 5.2 million records of marketing metrics, After Publicis Groupe, Mr. Mesa moved to Norwegian Cruise Lines (NCL), the third largest cruise line in the world, where he became the lead software engineer and led a team of engineers in the development of NCL’s (which includes Oceania Cruises and Regent Seven Seas Cruises) most mission-critical and data-driven web applications. As CTO at M3N™, Mr. Mesa spearheads all data science and development initiatives.